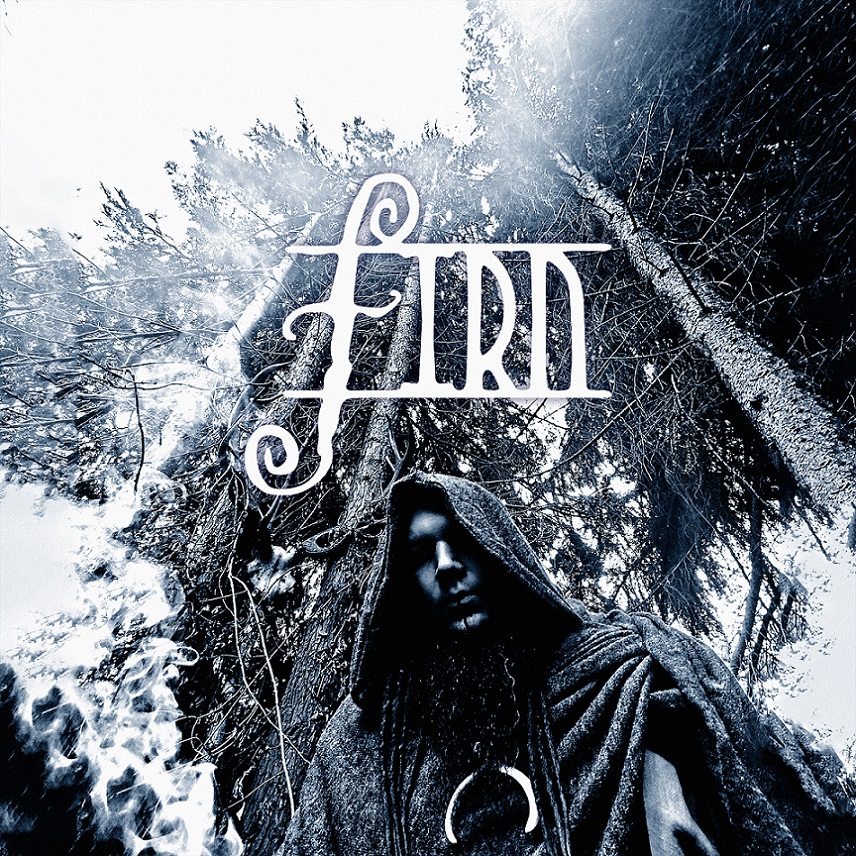 FIRN was founded in 2020 as a solo project of singer and composer Horda (Waldtraene, Odroerir...).
In February, with the support of Einheit Produktionen and Schattenpfade, the debut album "Frostwärts" saw the light of day, which is praised by colleagues and magazines in the highest tones.
Independent of Waldtraene and Odroerir, Horda enters new realms with FIRN and presents his spirituality and an animistic worldview by means of black-tinged, epic-atmospheric Pagan Metal.

The Frost band was formed in May 1996 in Kazincbarcika, northern Hungary. Today, Frost is one of the oldest and best-known Hungarian black metal band.
The founding members of Frost left the band Prophecy, which plays melodic death-black metal: Ferenc Mocsnik- drums, Gábor Dévényi- guitars, Krisztián Békei- bass.
The band released three demos in the early years and then appeared on the EP cassette "Songs Of The Ancient Gods" in 1999, released by Stygian Shadows.
During this time, several members changed in the band, leaving only Ferenc Mocsnik from the original members, who switched to bass guitar.
The first Frost album, "Extreme Loneliness-fragments" (2002), was also released by Stygian Shadows Productions, but was re-released in 2005 by american Paragon Records.
In the following years, the band's performance was hampered by constant member changes,
but new albums and EPs were released and the band performed continuously.
After his self-released album "Black Shining" (2007), american Black Plague Records and Metallic Media co-released the third Frost album, "... From The Dark" (2014).
In 2018, Ferenc Mocsnik decided to end the band, but 1 year later the album "Deathtree Mystery" (2019) was released, featuring only Ferenc and the band's previous singer, Tamás Deák. The album
was released by Metal Ör Die Records and as a result of the success of the album, Frost continued with a new line-up,
which is still current: Tamás Deák- demo 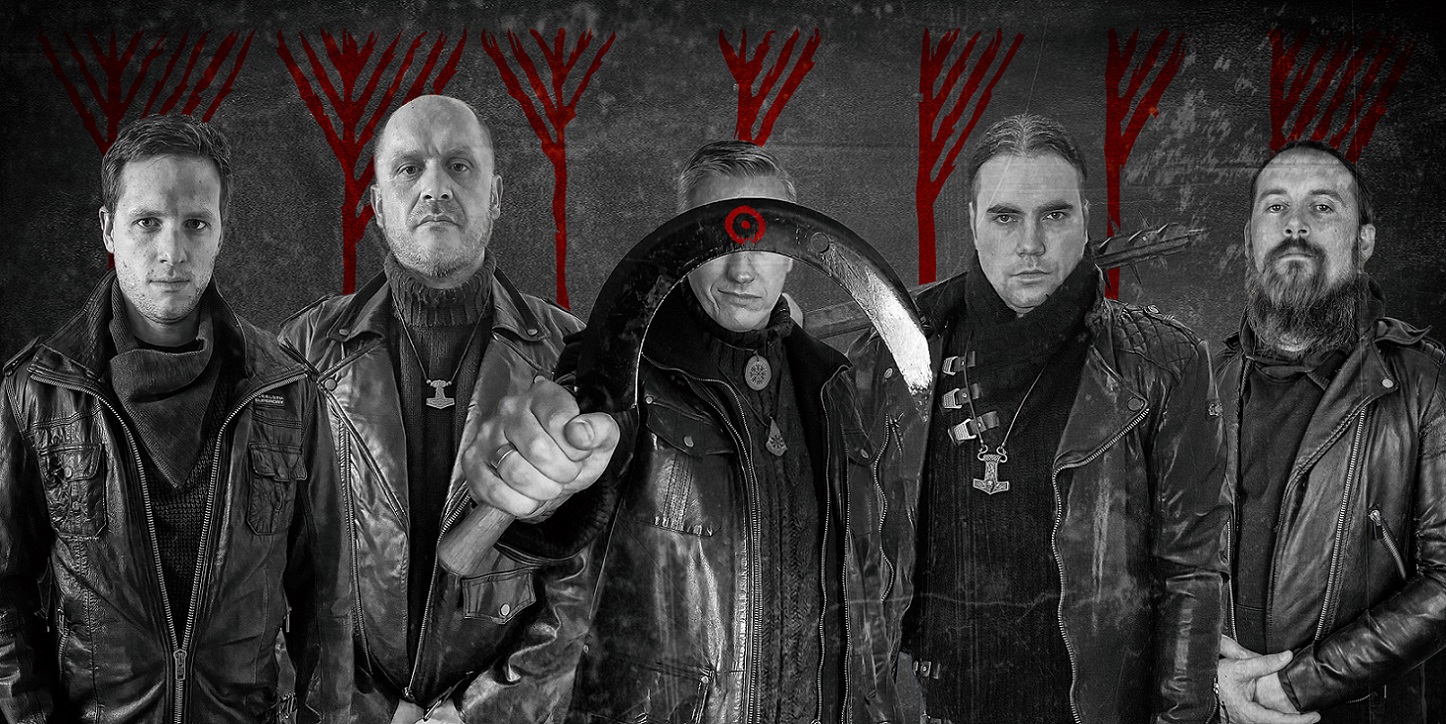 Founded in 2004, the northern Bavarian pagan metal band caused quite a stir in the pagan metal wave, which was still in the throes of birth at the time, with their 2005 debut mini-album "Kveldridhur". Not a few saw KromleK as the German answer to Finntroll due to the combination of catchy, rousing folk melodies, driving songs and humppa-oriented off-beat rhythms.
With the follow-up "Strange rumours... distant tremors" and increasing live presence at home and abroad, the troupe earned a firm place in the pagan scene as well as a reputation as an energetic live act before, after numerous ups, downs and controversies, the multi-layered and polarizing album "Finis Terræ" released in 2011 broke down genre boundaries, sent important impulses and initiated the final chapter of the band.
On the occasion of the 20th anniversary of their parent label Trollzorn, KromleK returns to the stage after 12 years of abstinence for two selected concerts to celebrate their common path with a cross-section of their musical work.